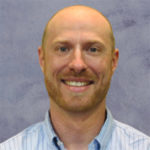 Dairy producers have been given a new tool to help track a herd’s overall health, fertility and production with activity monitoring systems. These systems provide data that can be measured over a period of time. Crystal Creek® has worked with several herds that utilize these activity monitoring systems and have found them to be an invaluable means of collecting data for making decisions impacting the herd. Nutritionists can collect and organize data from the system on a regular basis. The effects of changes in feeding strategies or procedural changes can easily be tracked by these monitoring systems. A nutritionist can conduct business meetings with the dairy producer and other team members, (veterinarians, breeders, bankers, agronomists, etc.) to review the data collected throughout the year and create goals for the future.

This article focuses on a Wisconsin farm that has had an activity monitoring system installed for several years. Crystal Creek® started working with this farm in 2020. The data in this article was collected during the first six months of working with this client and formally presented to the dairy in the Spring of 2021.

This farm had three main goals: to improve reproduction rates, raise overall farm profitability and increase milk production volume. The first goal was to improve reproduction and fertility. Prior to using the Crystal Creek® Dairy Nutrition Model (CCDNM), 59% of cows were not showing heats by 80 DIM and the average service per conception was 2.5. The second goal was to raise overall profitability.  Prior to being on the CCDNM, the majority of each milk check was being used to pay feed bills, leaving little leftover funds for other expenses or debt repayment. Increased profitability is not an independent goal but is achieved by the success of several factors such as getting cows bred, shortening the window of days cows are open, and increasing cow longevity, to name a few. The last goal was to increase milk production. Although new free-stall facilities had been built in 2017 with a focus on cow comfort and better management, the average milk production for this herd was at 75 lb./head/day. Herd owners believed the cows had greater production potential, considering the improvements that had been made.

Assessing and Developing A Game Plan

After evaluating the diets, observing the cows, assessing their environment and collecting economic information, the Crystal Creek® team was confident the majority of this herd’s issues stemmed from two main factors: an inadequate transition into lactation and a poorly designed nutrition strategy. Issues with milk fever, ketosis, metritis, and poor overall transition into lactation were all factors that played into the delayed heat cycle of the cows. The activity monitoring system further verified this was the case. The second factor was a nutrition strategy that did not support optimum rumen function and microbial growth. The majority of the cow groups were fed a diet of high grain/low forage that set cows up for acidosis issues. In the past, additional supplements were sold to the dairy for these problems as a temporary fix, ultimately driving up the overall feed costs in the process.

Many feed companies would look at the dairy’s goals and add in another supplement to “fix” the problems that were occurring. The Crystal Creek® approach is different as it looks at the big picture and works to achieve goals by getting back to the sound basics of cow nutrition and physiology. This dairy’s first goal was to improve reproduction. Part of the poor transition into lactation and subpar reproductive performance-related back to how the dry cow program was designed. Changes recommended by Crystal Creek® to the dry cow diet included:

Ingredients in the diets were adjusted to properly meet dietary guidelines and current dry matter intake.  Crystal Creek® nutritionists are always careful to take “ration steps” when making a significant change to the diet for a group of animals. The milk cows in this herd were being fed a high grain/low forage diet. If sudden changes were made, that altered that ratio overnight, milk production could potentially drop and affect the milk check. Taking incremental steps was crucial in transitioning the cows to a higher forage diet. A high forage diet supports microbial growth in the rumen. By improving rumen microbial growth, which is over 80% crude protein, the cow can, herself, grow and generate her own by-pass protein resulting in less purchased protein. Weekly systematic changes were made in the first few months of being on the CCDNM to move towards the goal of reducing feed costs and increasing the amount of forage in the diet. One approach to the dairy’s third goal of increasing milk production could be achieved by adding more grain and protein to the diet, but that strategy would not help with reproduction or reducing the feed costs and would be counterproductive to improving overall farm profitability. Increasing milk production was realized by feeding a forage-based dry cow diet that improved the transition into lactation, resulting in cows getting pregnant sooner while reducing the overall days in milk of the herd. Keeping cows alive and healthy in the herd results in cows getting into their 4th, 5th and 6th lactations where the most milk production potential exists. The achievement of improved reproduction and increased milk production resulted in progress towards the goal of overall profitability. 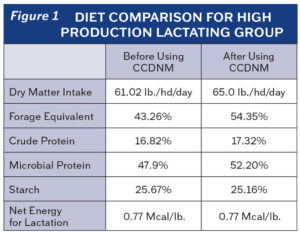 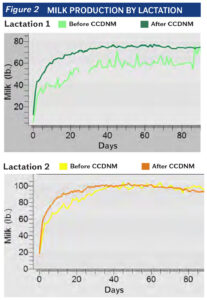 Figure 1 shows the comparison of the diet used for the High Producing Lactating Cow Group before and after being on the CCDNM. As you can see, there was an improvement in dry matter intake, an increase in the amount of forage provided in the diet, and an increase in the percent of microbial protein. An interesting fact the chart does not show is that ten ingredients were removed from the original grain mix, resulting in great overall savings.

Figure 2 shows a comparison of milk production by lactation groups before and after being on the Crystal Creek Dairy Nutrition Model.  Lactation 1 is making HUGE improvements!!  Lactation 2 is also at a better production level and is performing in a more consistent manner.

Figure 3 gives a comparison of milk production by group based on Days in Milk (DIM). Milk production for this herd is up slightly from when first going on the CCDNM. Milk production would be higher except for the fact there is carry-over of poor reproductive performance from the previous nutrition program which led to an increase in DIM, resulting in less milk in the tank. 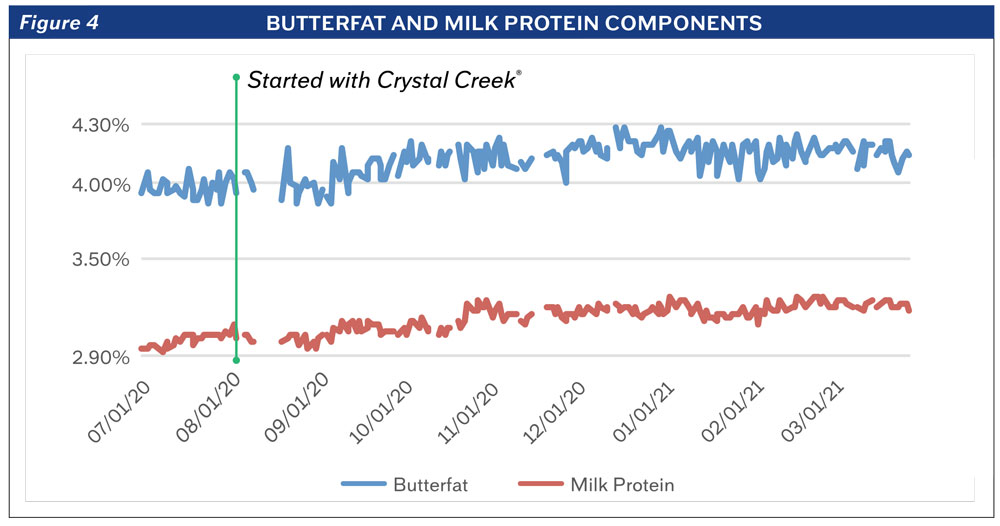 Figure 5 shows fertility results with higher conception rates across all lactation groups and heifers after 6 months of being on the CCDNM. The average number of days open is less in the first and second lactations.

Figure 6 depicts economics and savings for the herd. There is a projected annual total herd feed savings of over $370,000.

Forage inventory is one of the top considerations for this herd moving forward. Forage inventory is of concern because there is minimal acreage/land currently available in the area, putting the dairy in a position where forage inventory could run short. While continuing to increase the percent of forage in the diet is still a priority, current inventory did not allow for this so more concentrates were fed than we would normally like. Another top consideration is continuing to focus on herd health and how cows transition into lactation. This goal will always be at the forefront as transition cow success is paramount to a healthy, productive herd. The third aspect to focus on for the future is to continue to improve milk production. After a six-month review, milk production has reached over 80 lb. per cow per day. Concentrating on keeping healthy cows in the herd longer, getting cows bred sooner and maintaining overall good health will naturally raise milk production because of fewer days in milk and milking older cows.

In conclusion, technology has provided Crystal Creek® team members with a way to help serve their nutrition clients in a better, more timely manner. Tracking these herd health numbers and data will only help to improve the overall communication with clients and is an invaluable tool in monitoring the success of the Crystal Creek® Dairy Nutrition Model. If you have goals that are not being met, schedule a visit with a Crystal Creek® nutritionist to see what we can do for your herd.